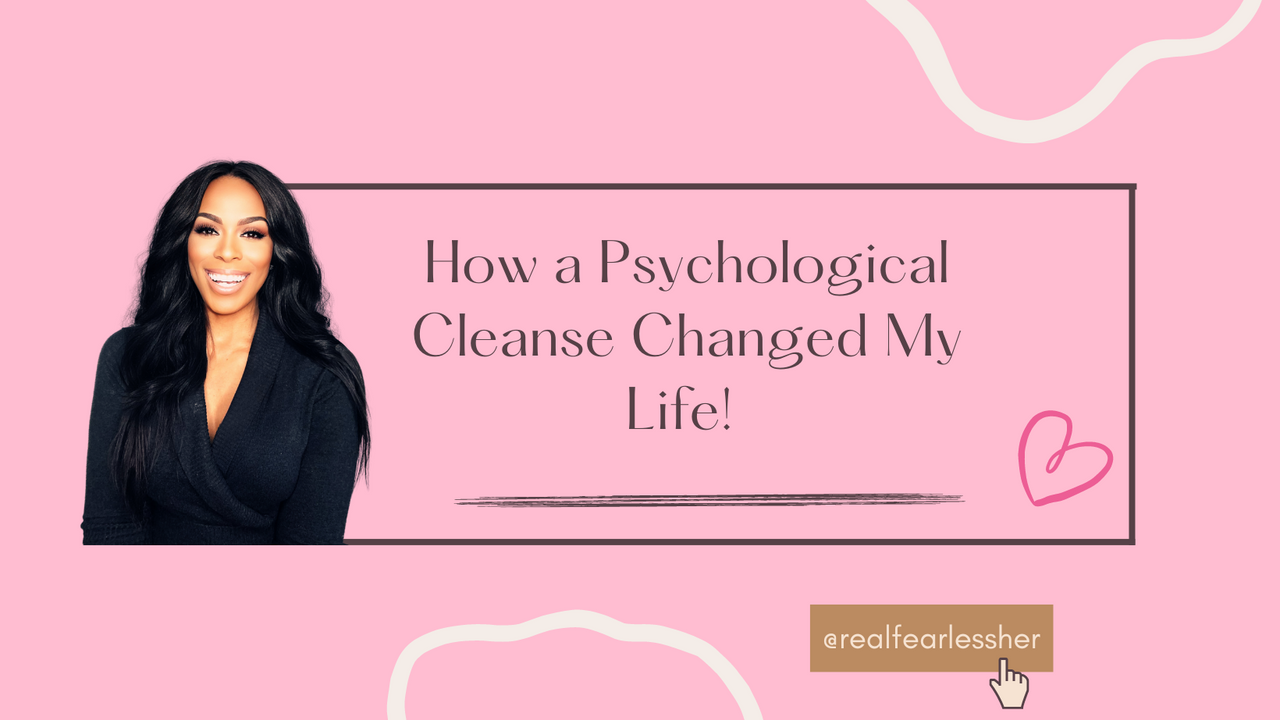 How a Psychological Cleanse Changed My Life!

I checked all the boxes – let me see, there were juice cleanses, meditation, daily mindfulness sessions, donating a massive amount of clothes and items to Goodwill. Hmm, what had I missed?

One day, I was writing in my journal when I had an aha moment! I had written down something that I am too embarrassed to share because it does not represent who I am. It was a belief that I had ‘inherited’ from my culture and upbringing, but the woman I became does not support the purported belief and I had to call myself out on it.

In that moment it became clear to me that I as holding on to toxic beliefs that did not serve me well or align with my values.

The toxic psychological input involved ideas and beliefs that made me feel less content. 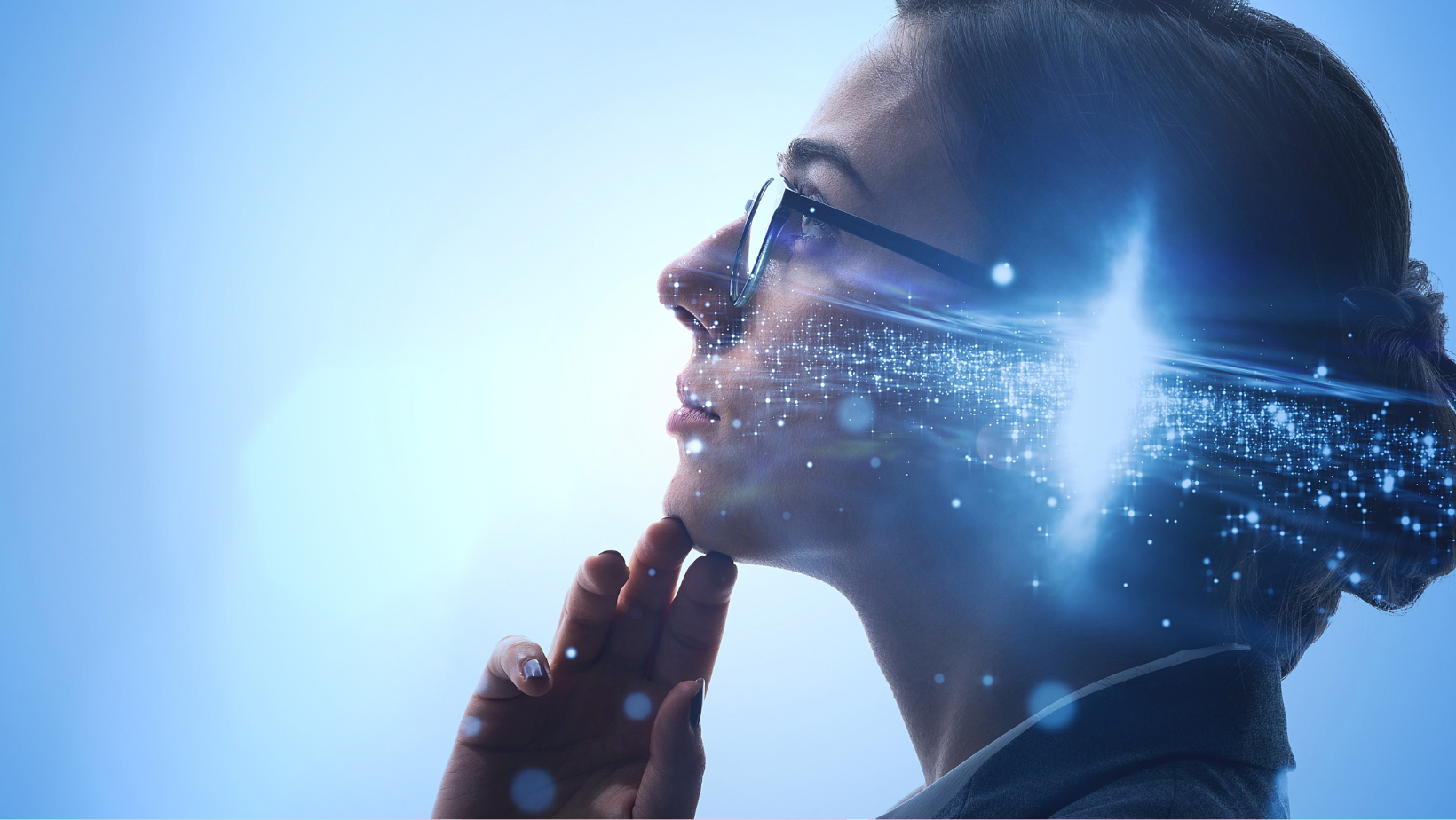 I challenged myself to a psychological cleanse by re-examining my belief system. It's one thing to challenge yourself and your existing preconceptions, it's another to absorb ideas that really erode your ability to be thrive and grow. For example, I was raised in a strict, abusive, fundamentalist household.  A woman was considered nothing without a man and her role was to be nothing more than a support system to her husband. She was expected to forfeit her hopes, dreams, and aspirations to invest all her time, energy, and resources into building the dreams and aspirations of her husband. She was considered a ‘good’ wife, if she sacrificed everything for her husband and family. There were many women stuck in that fundamentalist community that led unfulfilling lives emotional, spiritually, sexually, financially, and psychologically.

I had inherited ideas involving my sense of worth, and the worth of other people and life in general.

It's one thing to challenge your assumptions so you can live your life in a more effective way. At some level or another, we definitely need to destroy any false beliefs that we have involving a mistaken assumption or biased opinion.

That's part of growing up.

That's part of being a responsible adult.

I was holding on to toxic ideas that not only made me less content, but I didn’t really believe at my core. I hope you see the point here.

I'm not talking about coming across an idea that makes you question the religion that you're born with. That's one thing. In fact, in many cases, that's health neither am I advocating atheism here. Instead, I'm advocating people actually believe what they claim to believe.

In that situation, whatever religion you're born with stops being a simple label that's passed on from generation to generation and instead becomes truly your own. You actually live out the principles preached by that system of faith.

You see it play out in your life. You see that it's reality and it's reinforced in your mind and you consciously choose it. I'm not talking about that.

I'm talking instead about ideas that destroy your ability to be authentic and live your truth.

This involves the nature of humanity and the point of life. There are certain ideas out there that basically lead to the conclusion that everything you are doing in this reality is all worthless, pointless and useless because something better, newer, and shinier is waiting in the distant future or you are here to serve the interests of others with little say in what happens in your life.

How can you be content if you buy into that?

How can you build something when that is the kind of ideas you surround yourself with or you subject yourself to content that repeats that same corrosive message over and over again?

This is why it's really important for you to focus on how you actually think. I challenge you to a psychological detox by re-examining your belief system. Ask yourself, do my beliefs support my truth and allow me to live authentically? Better get started on that cleanse, if the answer is no.

Stay connected with news and updates!

Join our mailing list to receive the latest news and updates from our team.Don't worry, your information will not be shared.

We hate SPAM. We will never sell your information, for any reason. 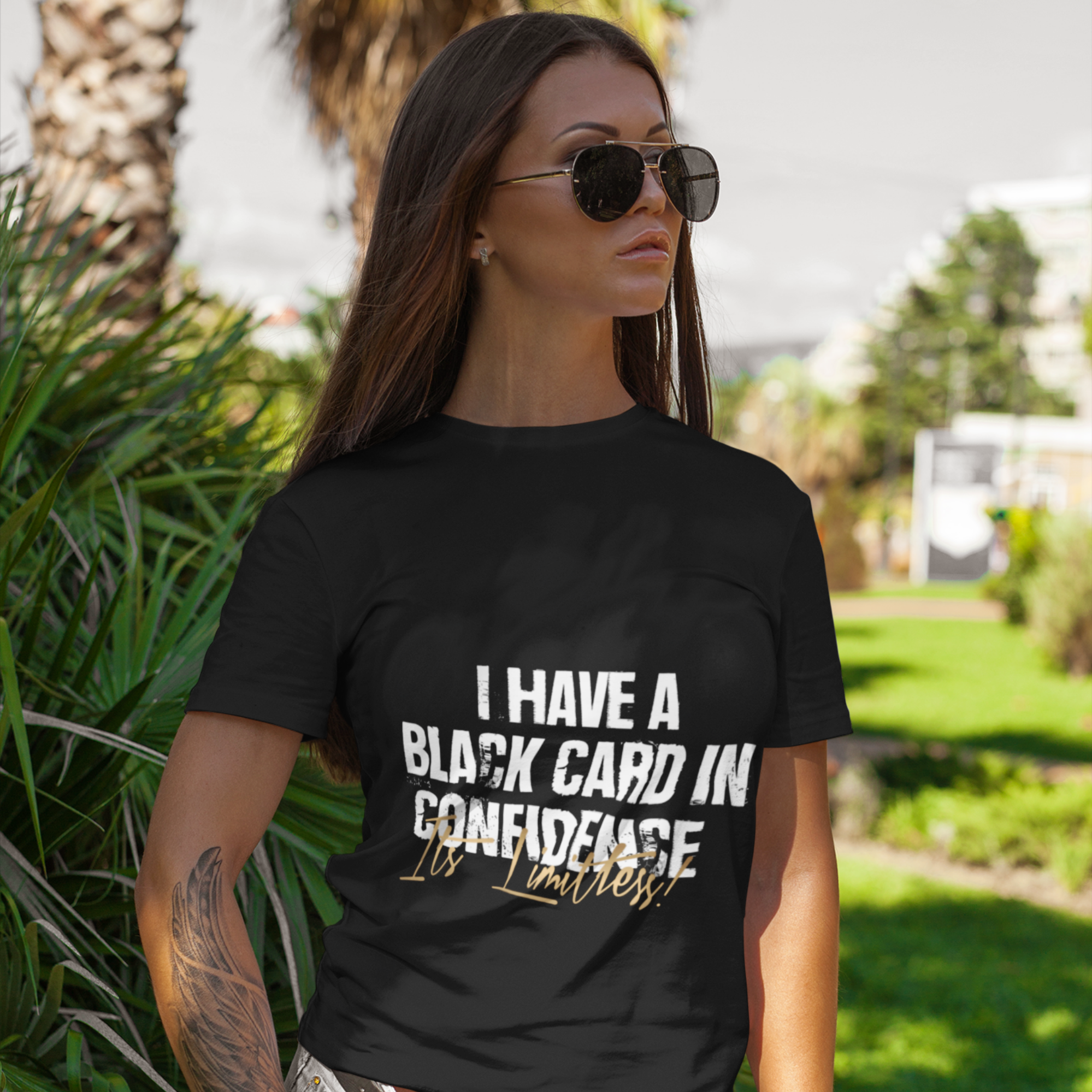 RFH apparel is here and available for the fearless modern woman! 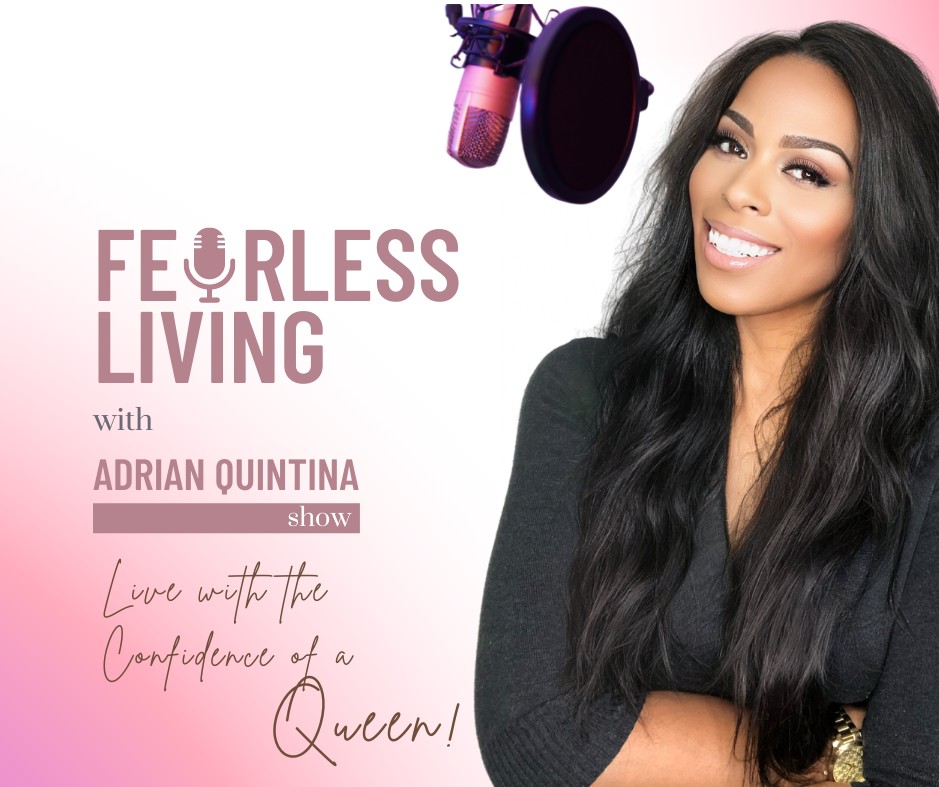 Listen each week to a new episode of Fearless Living with Adrian Quintina, a solocast that helps empower women to overcome the overwhelm and overthinking to build a life they have always wanted with assertiveness and confidence. 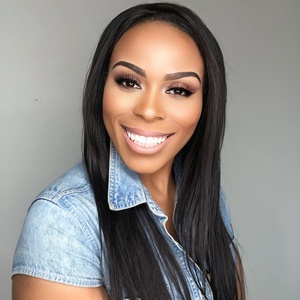 Self Love + Self Acceptance Evangelist

Adrian is a # 1 International bestselling author, confidence strategist, and 6-figure business maven and certified coach helping women transform their mind, body, and life from one of overthinking, overwhelm, and people pleasing to a life of unapologetic self love and unstoppable self confidence.

What's the Secret to Stop the Panic?

Take the 30 second test to find out if you are suffering from high anxiety and the secret to break it the cycle.

Did You Receive Your Free Gift?

Take control of your social anxiety with this free worksheet.